Paddle for the Peace

Paddle for the Peace was a day to celebrate the Peace River. People came from distant countries to join in the protest against BC Hydro’s Site-C dam. My partner Rita Giesbrecht, prospective candidate for the provincial Green Party, and I also went north to paddle the Peace to see the country, meet the local residents who’s farmland will be lost, and to acquire a better understanding of the issue. 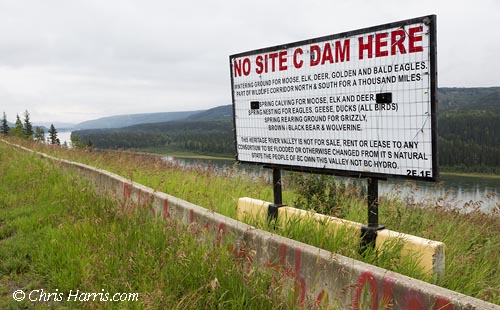 Along the highway, signs overlooking the Peace River reveal the facts about the Site C dam.

View of the Peace River and rich farm lands scheduled to be flooded. 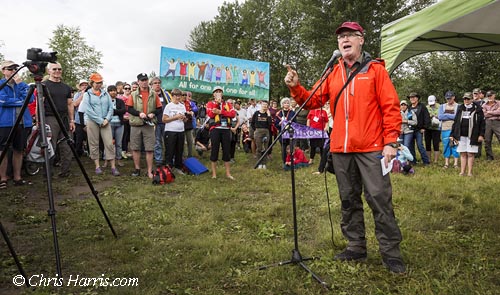 Joe Foy, national campaign director of the Wilderness Commitee, was emcee for the event. 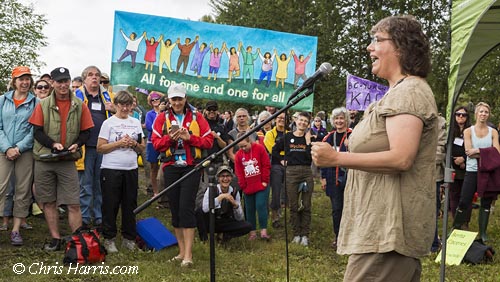 Ana Simeon is a Peace River Valley campaigner with Sierra Club BC. 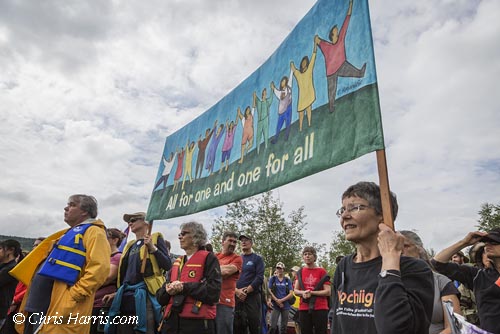 Artists and social activists, Claire Kujundzic and Bill Horne, stand with their “All for one and one for all”  banner before boarding their canoe. 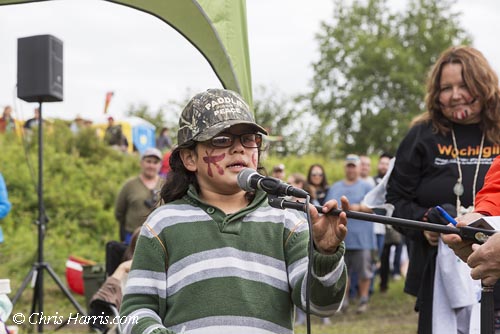 Young Keith LaRiviere speaks to the group, explaining why he was participating in the event. He explains, “I am paddling in honour of my cousin who was shot while protesting the Site C dam”. 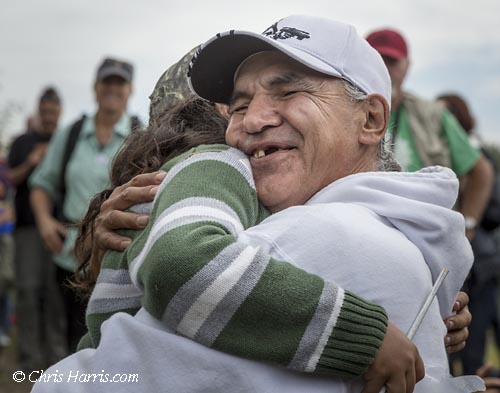 After his speech, Keith was gathered in by his proud father, Keith LaRiviere senior who says, ” these are the New Faces of Family Environmental Activists.” 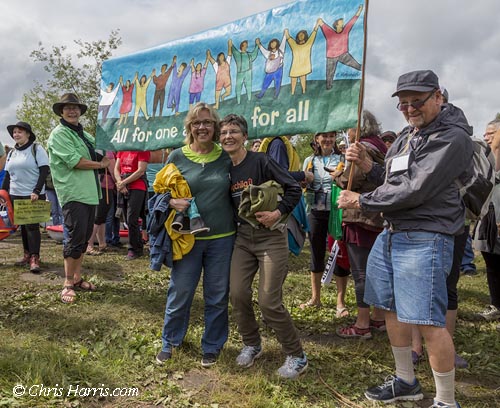 Artist Claire Kujundzic, and leader of the federal Green Party, Elizabeth May 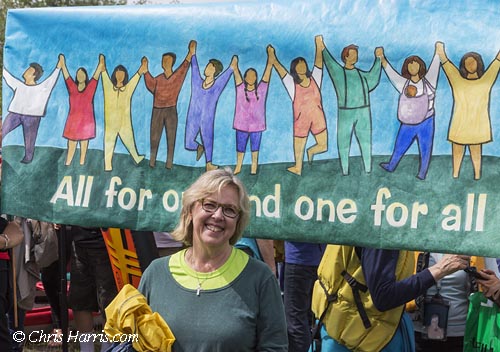 Elizabeth May, leader of the Green Party, who also paddled the river, stated “It violates every single precept of sound policy making. It’s a monstrosity. It’s a decision that defies economic sense, ecological sense, and human rights.” 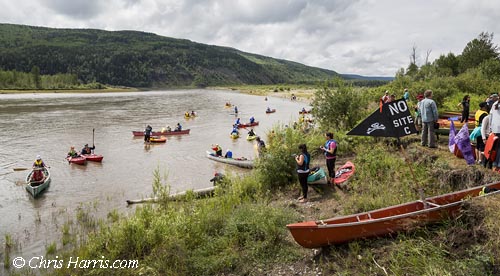 Participants ‘put in’ their canoes and kayaks on Halfway River which joins the Peace River a few hundred metres downstream. 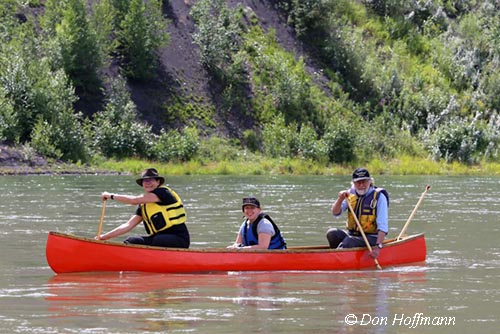 Rita Giesbrecht, Zoe Ducklow, reporter for the Alaska Highway News, and myself.  Thanks to Don Hoffmann for making this photograph of us! 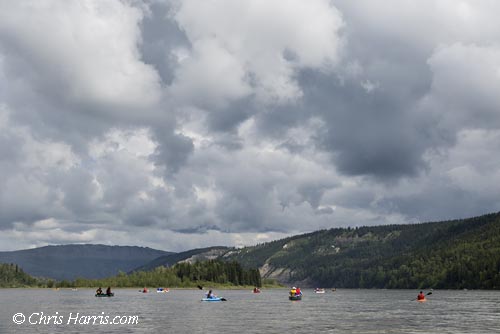 Paddling down the Peace River under a gorgeous cloud cover. 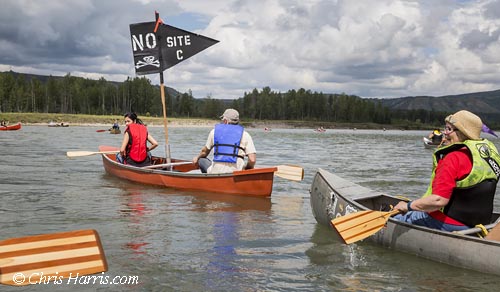 Many laughs and light-hearted conversations were had while paddling. Everyone was enjoying the river. 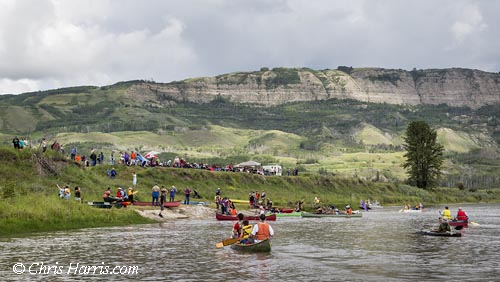 Our 1-2 hour paddle ended at Ken and Arlene Boon’s farm; a farm that is threatened by the proposed flooding. 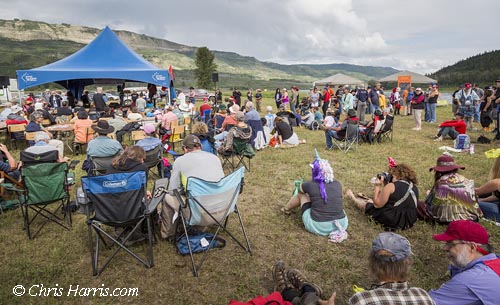 Speakers, musicians, conversations, and exquisite food, rounded out the day.

Pilot Bob Federly flew me, along with several people from the media, downstream to view the construction of Site C which has already begun. 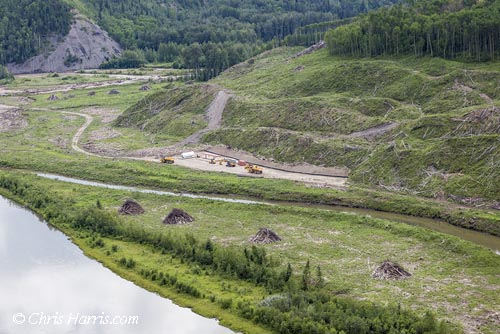 Clear cut logging in the Valley has begun. 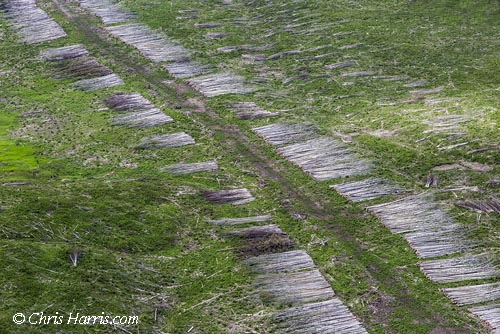 Over 13,ooo hectares of agricultural land would be lost. 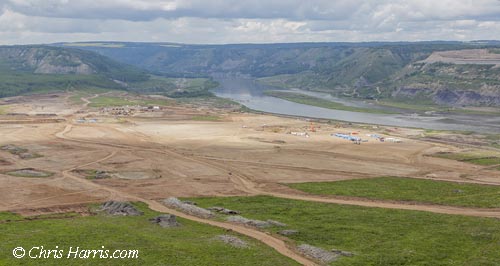 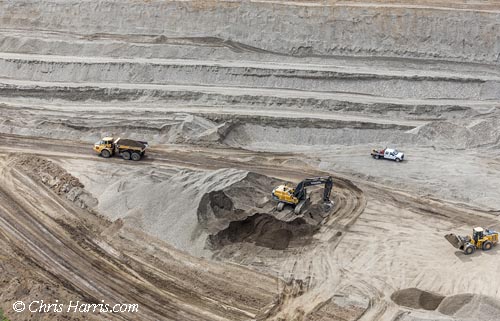 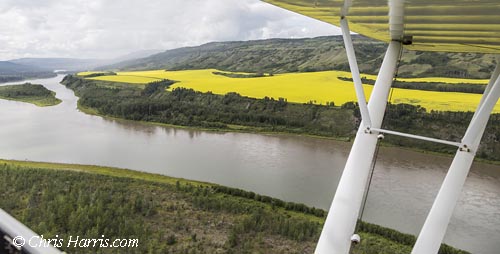 Canola crops along the Peace River. Reports commissioned by BC Hydro calculate this area of land could feed one million people annually, in perpetuity. It is the ‘bread basket’ of British Columbia. 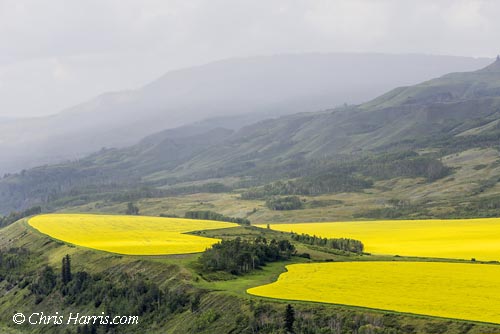 “Alluvial soils are the most magical of soils” says agrologist Wendy Holm. “In British Columbia, we import 67% of the vegetables we consume from California who are facing unprecedented droughts. The Peace River Valley is much closer to Vancouver (than California)”. 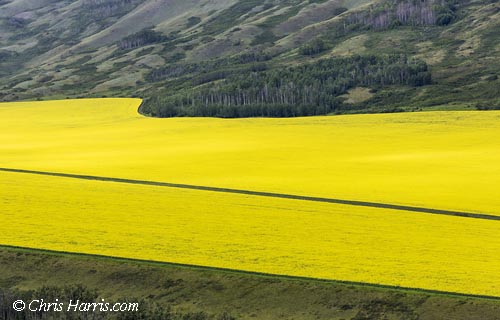 This is, in my opinion as an agrologist, is one of the greatest transgressions of public policy I’ve ever seen” 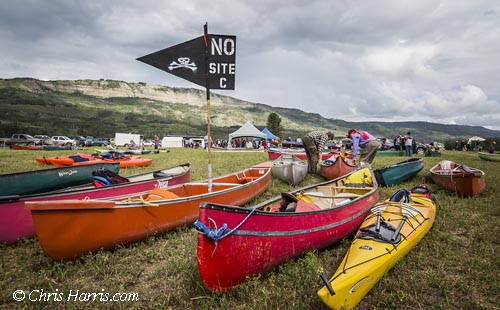 Over 100 canoes made their way to this farm where speakers spoke to the issue and musicians played. 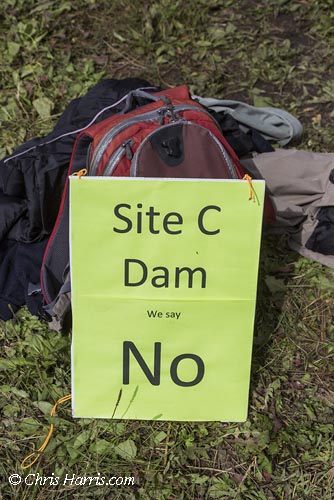 “Of the $9 billion it will cost, at least $7 billion will never be returned. You and I as rate payers will end up paying $7 billion bucks for something we get nothing for.”