Only in the Cariboo is a new CD released in a hay barn!

Last night Stan Provost, Curtis Lueke, and Sheldon Caverly, released their very first CD “Stolen Signs” in Gus Horn’s hay barn. What a fantastic evening! Outside was a spectacular electrical lightning storm with thundering sound effects, but nature couldn’t compete with the electrical storm inside the barn…one created by three talented musicians with their guitars and drums.

Fortunately, my camera gear was in my truck so I went to work…well, not really work! I just joined in on the fun. Here are some images I made to add to the celebration. 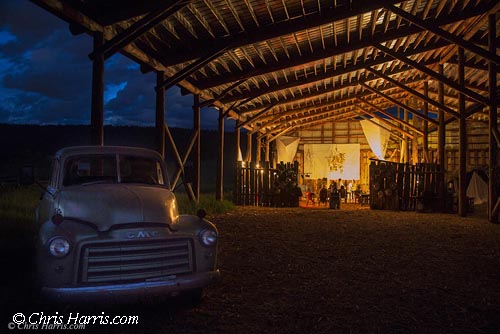 An old GMC ushers us in to the party! 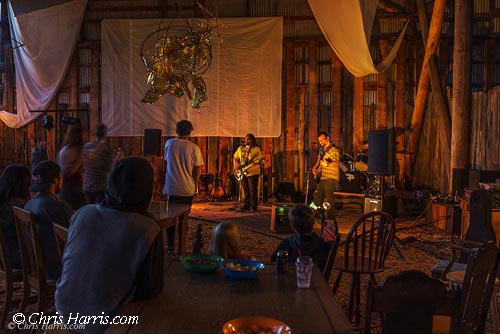 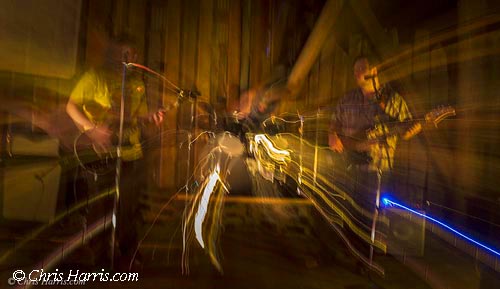 Then it begins to rock! 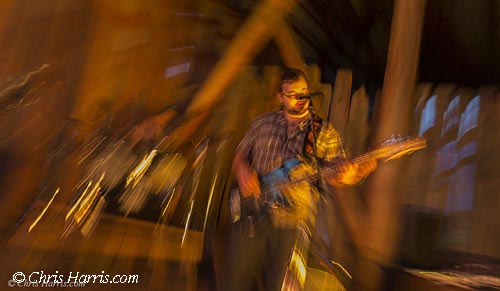 Stan cranks up the sound! 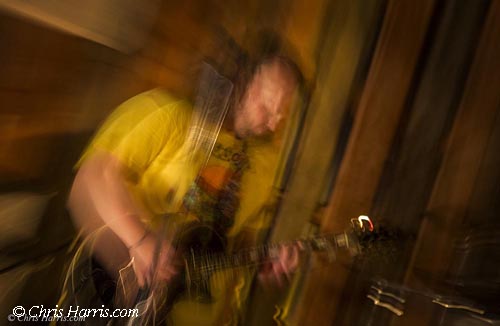 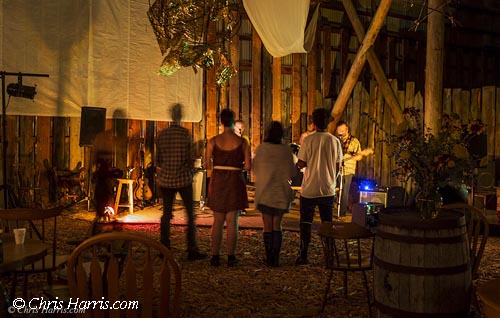 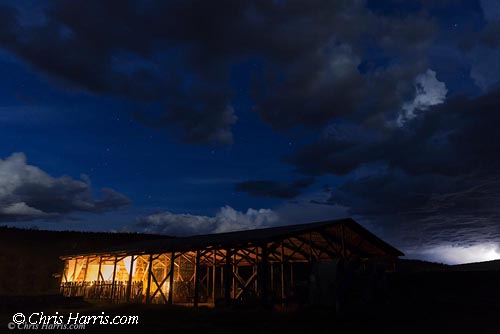 Meanwhile, outside, sheet lightening and thunder add to the mix! 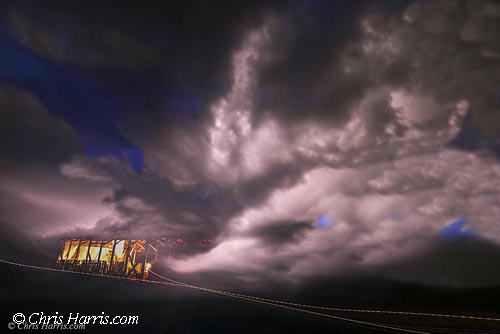 Not to be outdone, Mother Nature cranks it up with an incredible lightning and thunder performance! These clouds were lit by sheet lightning. 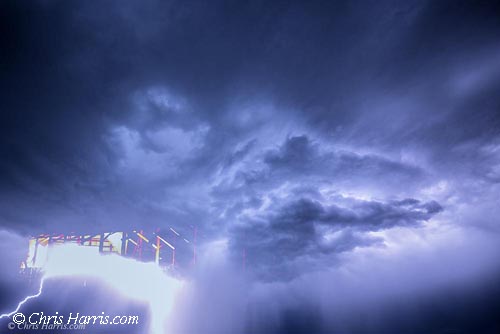 Then it happened. Fork lightening hit the barn. The party was over! The barn disappeared and the musicians were never seen again!!

Well, not really! The last two images were double exposures. Because the most dramatic lightning was behind me, I made a double exposure in my camera. The first image was of the barn, and for the second exposure, I turned around and made a time exposure of the sky. I just waited until the sky lit up before terminating the second exposure. Together they produced the above two images. The colours of the sky are exactly how the camera captured them.

Thanks Stan, Curtis, and Sheldon for a most memorable and fun evening. Congratulations and good luck with your CD.